HOUSTON, Texas (KTRK) — A woman has been charged with murder after she admitted to shooting a woman, who has since died, while walking her dog overnight.

Christine Alexandra Fesus, 34, told Harris County deputies it all started when she was walking her dog and got into some kind of confrontation with a homeless woman.

The shooting happened outside of a Food Town store at about 11:30 p.m. Sunday near FM-1960 and Ella Boulevard.

Fesus lives in an apartment complex behind the business. She told detectives the homeless woman aggressively approached her, or possibly attacked her.

The Harris County Sheriff’s Office issued a statement Monday afternoon and said “a review of nearby surveillance video did not support Fesus’ version of the confrontation.”

Fesus pulled out the gun she was carrying and shot the homeless woman once. She then headed home and called 911.

Paramedics pronounced the homeless woman dead when they arrived.

Witnesses ran over to try to help the woman who was shot. It’s not clear what exactly led up to the confrontation. 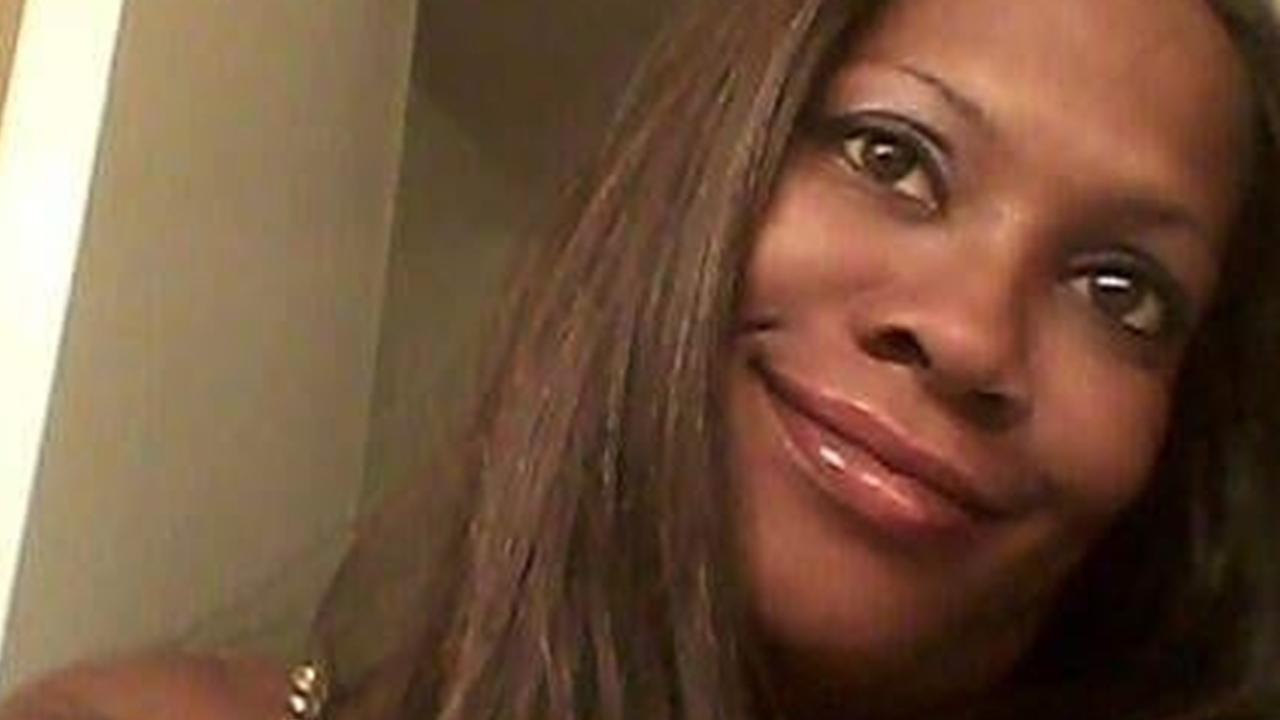 Many were seen sharing their condolences on Monday by writing notes on the wall near where was shot. 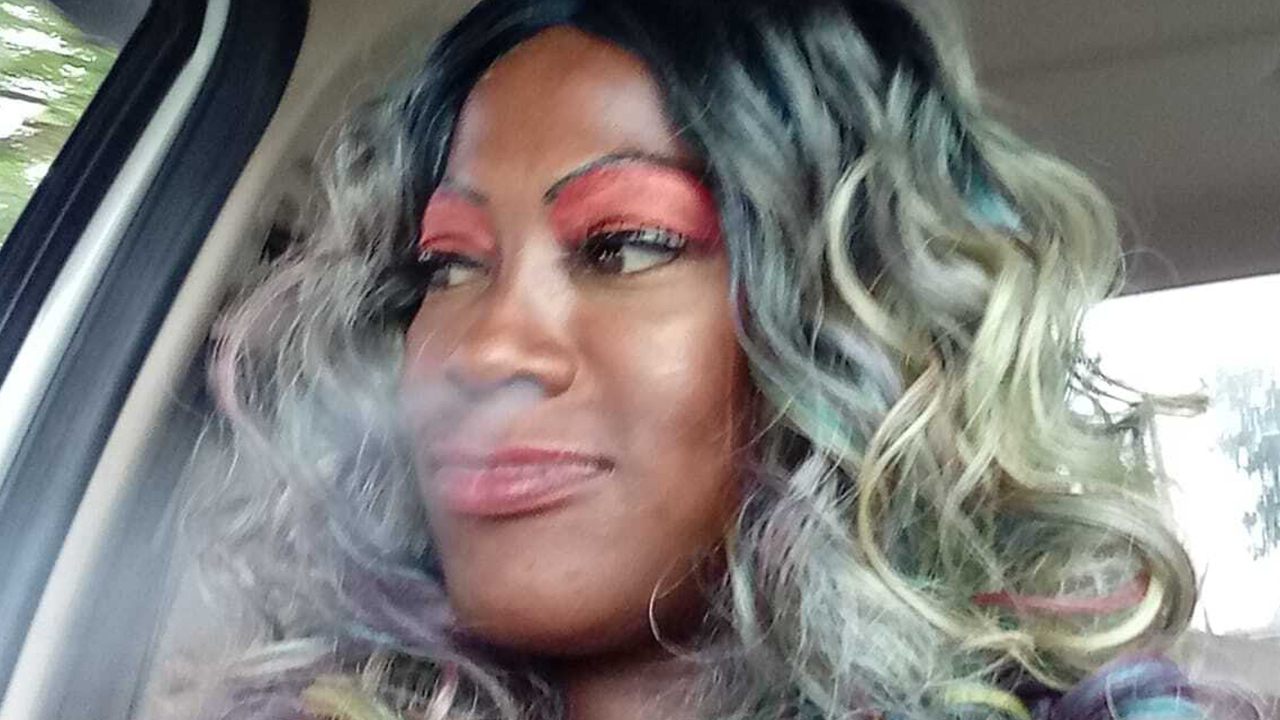 Friends told ABC13 that Citizen was homeless and struggled with mental health issues.

They said she would typically sleep in front of a church located in the same shopping center as the Food Town. An employee who works at a store in the area described Citizen as “sweet.”

Fesus is currently in custody. She made a court appearance Monday afternoon and her bond was set at $75,000.